Mrs. Fusco has been confirmed to be Wonder Woman! 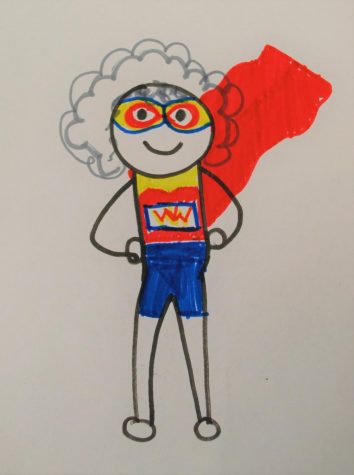