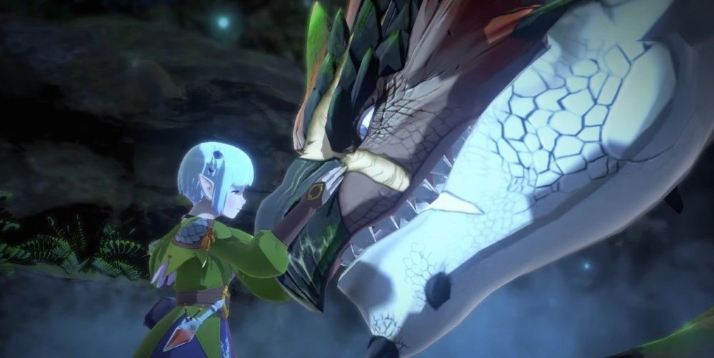 At 3:28 A.M., September 16th, Nintendo announced on Twitter that they are going to hold the 3rd ever Nintendo Partners Direct the following day, at 10 A.M. EST, for roughly a 15-minute presentation of the games coming to the Nintendo Switch. At the presentation, they announced many games. Some games were exciting to see, coming from great and beloved series, others, not so much. Here’s a full list of games that were shown: Monster Hunter Rise, Monster Hunter Stories 2: Wings of Ruin, Ori and the Will of the Wisps, Fitness Boxing 2: Rhythm & Exercise, Disgaea 6: Defiance of Destiny, Balan Wonderworld, Rune Factory 5, The Long Dark, Hades, Empire of Sin, and Sniper Elite 4.

It is a growing sentiment that this direct was not the best, at least to “Partner Showcase” standards. This direct lacked a large game reveal (I.e. Shin Megami Tensei V in July’s Partner), and many of these games were games that we already knew were coming to the Nintendo Switch, such as Hades, which was shown in the Indie World in August. Many fans of Nintendo have been continuously disappointed in Nintendo, who just refuses to ever show their catalog for the rest of 2020 and early 2021. We only know of a few games that will release in 2020, we’re in September but we don’t know what their holiday games are. It’s been over a year since the last major Nintendo Direct, which was held on September 4th, 2019. Fans are still patiently waiting to be shown what Nintendo has in store for the rest of the year. 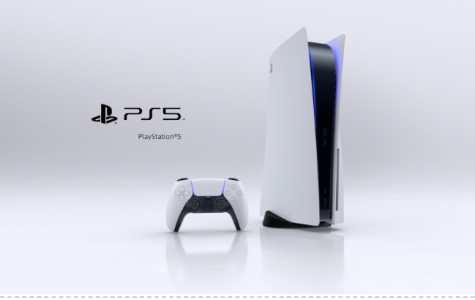 On September 16th, Sony held a presentation showcasing the new PlayStation 5, showcasing new games, and announcing new games that will come that will come to PS5 and its predecessor, the PS4. The event started on 4:00 P.M. EST and lasted around ~45 minutes.  The event started off with a reveal of the new Final Fantasy game, Final Fantasy XVI (16), which does not have a set release date, but had g... 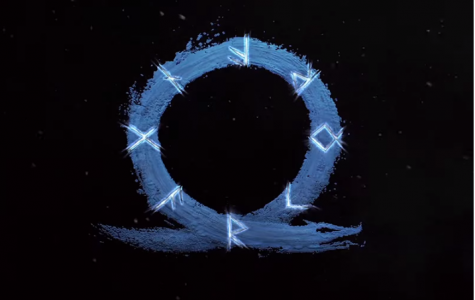