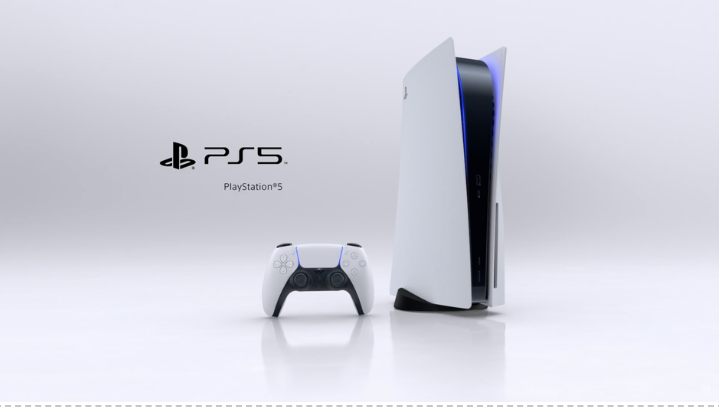 The new Playstation 5 console will have a wide variety of games available at launch.

On September 16th, Sony held a presentation showcasing the new PlayStation 5, showcasing new games, and announcing new games that will come that will come to PS5 and its predecessor, the PS4. The event started on 4:00 P.M. EST and lasted around ~45 minutes.  The event started off with a reveal of the new Final Fantasy game, Final Fantasy XVI (16), which does not have a set release date, but had gameplay shown off. We the got gameplay footage of Spider-Man: Miles Morales, which is set to release November 12th this year. The next game revealed was Hogwarts Legacy, a game set in the Harry Potter universe, set to release sometime in 2021. Our next huge title is Call of Duty: Black Ops Cold War. We saw some gameplay, and an announcement for multiplayer alpha, which was held a couple days ago (Sep. 18-20). We then got a trailer for the 8th title in Capcom’s beloved series, Resident Evil Village. This was just a trailer, not much else, it will release sometime in 2021. We then got short trailers for multiple games, these include Devil May Cry 5 Special Edition, Oddworld Soulstorm, Five Nights at Freddy’s: Security Breach.

After those trailers, we then got gameplay footage for the Demon’s Soul’s Remake, which is a console limited time exclusive, releasing with the PS5. We got shown the PlayStation Plus Collection that comes with the console, this acts like a sort of Xbox Game-Pass, but for PlayStation. At the end of the Presentation, we were shown the price for the console. If you’re planning on getting the Standard PlayStation 5, it will cost you $500, but if you plan on Digital version, it will cost you a surprising $400, $100 cheaper than the standard. It is also revealed that the PS5 will release on November 12th, 2020 in The U.S., Japan, Canada, Mexico, Australia, New Zealand, and South Korea, then the 19th for the rest of the world; But that’s not where the presentation ends, after we see the prices, a short teaser starts. It’s a symbol, with other symbols showing up on it, it’s a teaser for the sequel to God of War, 2018’s Game of the Year winner.